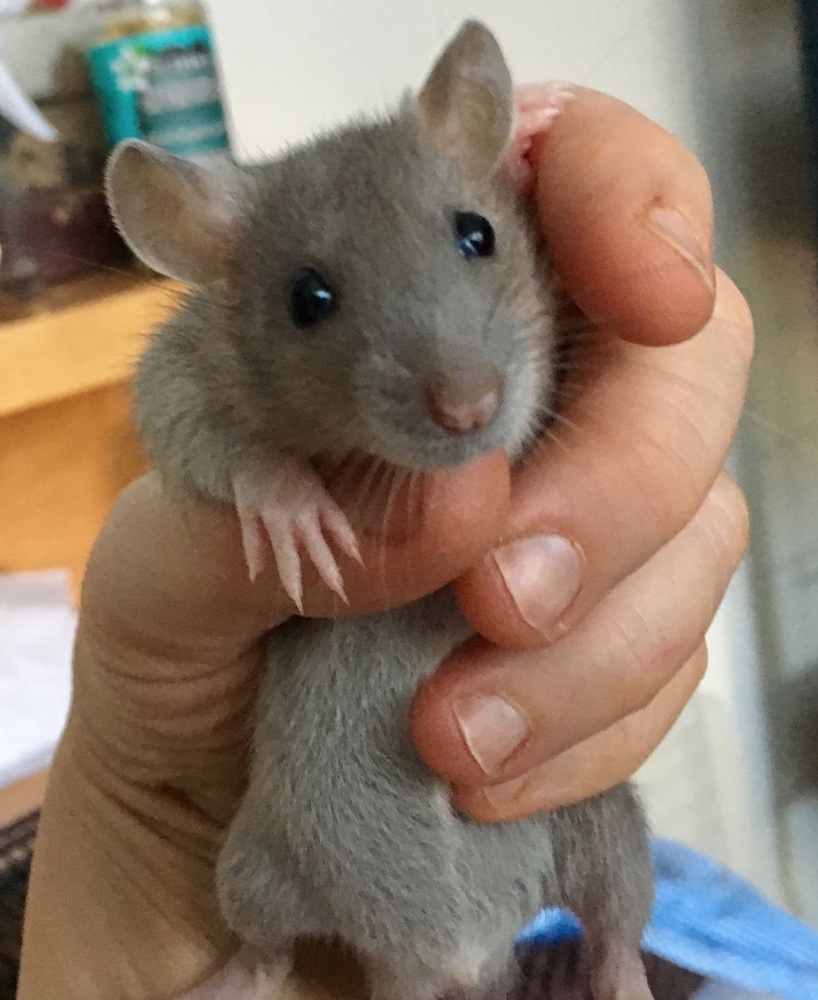 It’s hard to imagine just how much goes into breeding rats. First, you need your foundation rats, which in my case came from a mix of Kiwi Stud rats and Meraki rats. Both Keera (Kiwi) and Jennifer (Meraki) are fantastic breeders and their rats are well known for being person-oriented as well as lovely to look at!

That’s how I got Elsa, Kiko and Saffy. I thought I was breeding for Russian dove agouti and Russian dove, but it turns out that two of the girls were VELVET! So…suddenly I was looking for a velvet buck for the next generation.

This came by way of Kiwi again, with Keera’s stud buck, Kiwi Cluck (I think his actual name is Kiwi Cluckety-Cluck-Cluck!), a Russian topaz boy. I had two litters with him, one with Kiko and one with Elsa. Twenty seven babies, later, I was clearly breeding for all Russian topaz or Russian blue agouti, with huge differences in size, type, ear-set, you name it. This is typical in an outcross, I am told. You really just don’t know what you’ll get!

The important thing — temperament — all looks good so far. They are outgoing people-oriented rats. Let’s hope they stay as lovely as they are now.

So, now I’ve got a couple of Russian blue agouti doe babies (are they beauty queens…um, probably not!) and a cute Russian topaz dumbo baby. Who can complain?

And from these three I’ll choose a couple perhaps to mate up in May, probably to their half-brother.

Meanwhile, the 3 baby boys have been introduced to the adult bucks…amazingly, they are doing well. I stuck them in a small space for a couple of days and they’ve finally reached a very small rat cage. Here they are together! There’s a lot of them!

I’m looking forward to seeing who (if anyone) turns velvet and to having some lovely babies again in the spring.

To all the homes who have had babies from me, thank you for loving them as I do. 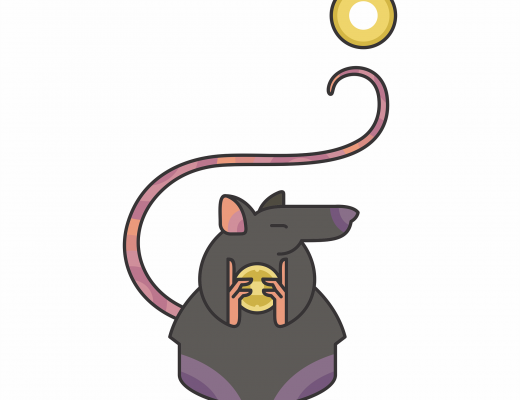 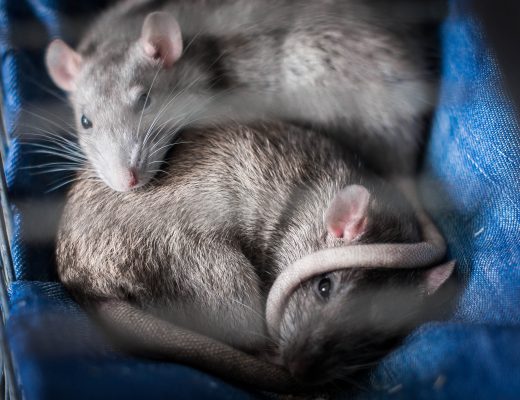 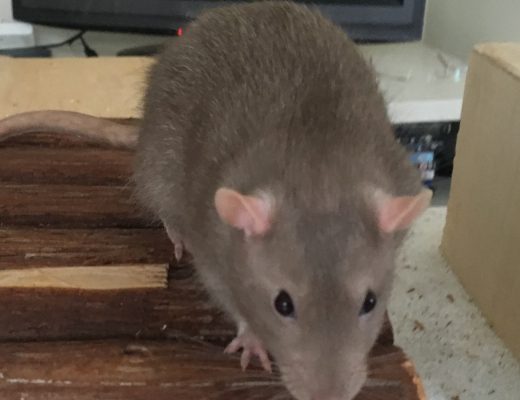 Applying For Rats From Me 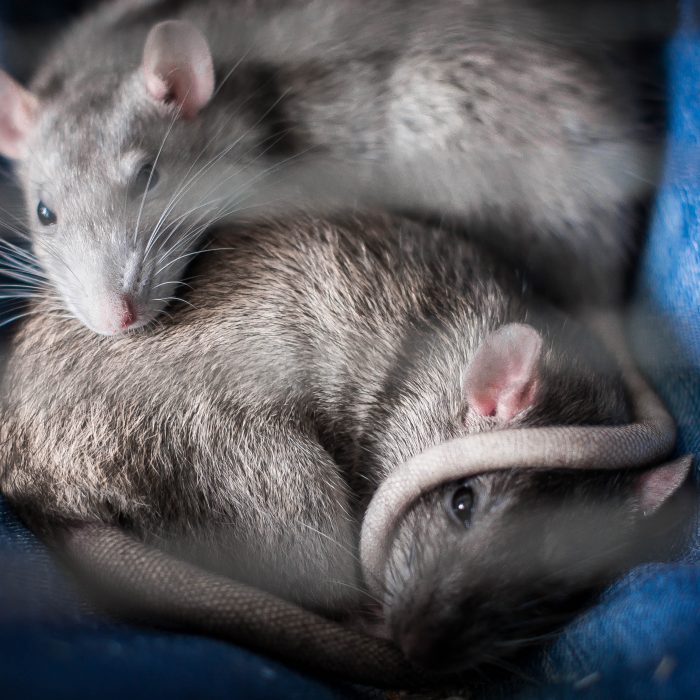 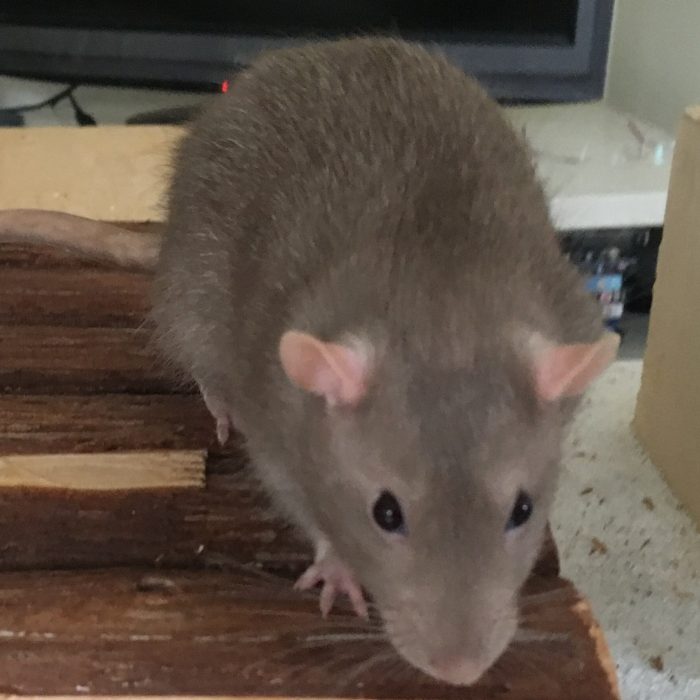 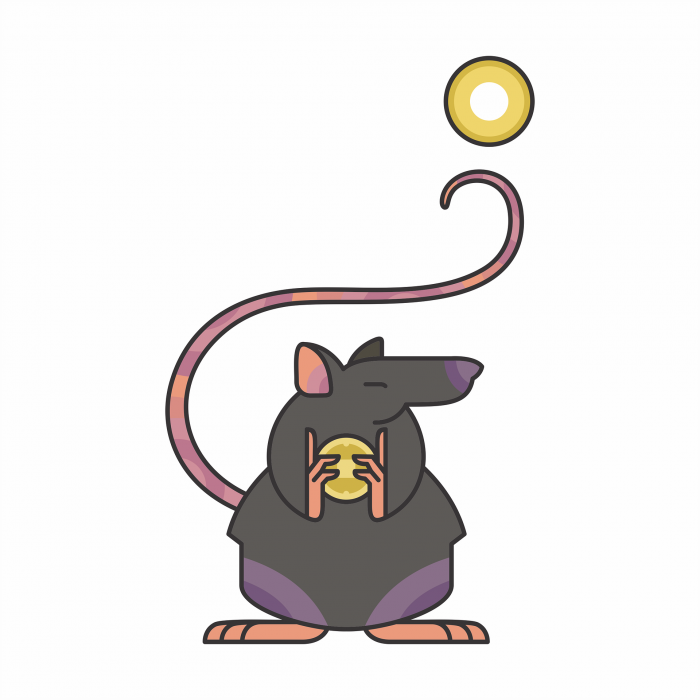